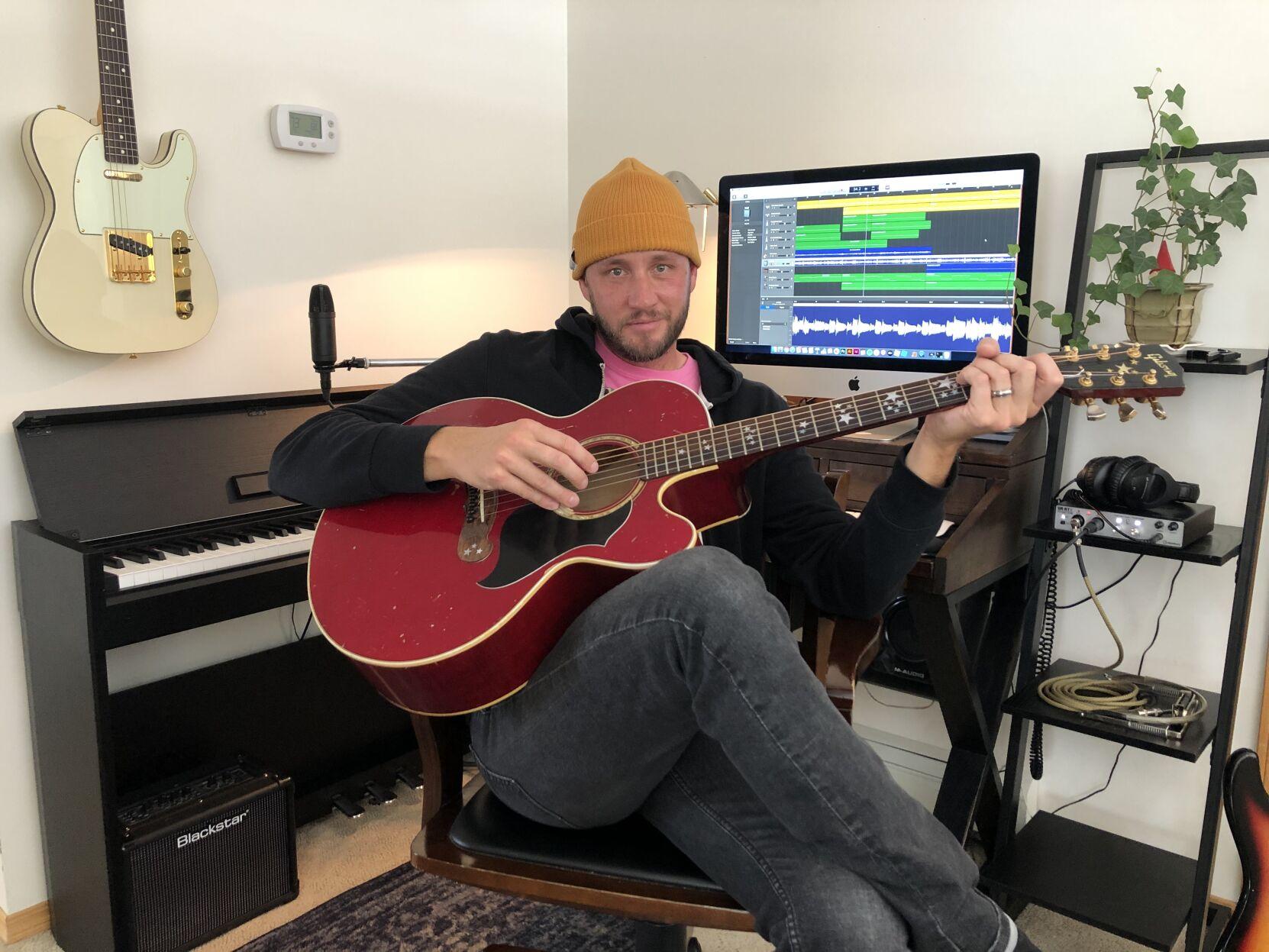 BOZEMAN- Dustin Tucker and other local music artists throughout Montana are trying to find ways to carry on despite live events and performances being canceled due to COVID-19.

Tucker’s father Tex was a Bozeman music legend with the John Colter Band who helped him get into music.

“He left me a guitar on my 18th birthday and I just started fooling around on it, he showed me a few chords, and the more I played, it the more I enjoyed it,” Tucker said.

Tucker is a member of Pinky and The Floyd and the Golden Grenade, two bands apart of the small but historic Bozeman music scene, but Tucker said it’s getting harder for local artists especially during the pandemic

“A lot of us have been scrambling to figure out how do we do this, how do we make our art, continue to make money and continue to get the music out there,” Tucker explained. “we’re doing the online kind of live streaming thing, tried a little bit of that, it’s tough it takes a lot of time and energy for not a lot of payback.”

Tucker decided that he would go all-in on with all of the extra time during the pandemic around the house to create an album inspired by his wife but also to give uplifting music for those struggling to find something to be positive about during these uncertain times.

“Music is very important and relevant because it is driven by love and relationships and family and that’s super important to me to put out original music that gives you good feelings.”

Tucker’s album “Figurine” is out now anywhere you listen to music as of Oct. 23, 2020, and he hopes it can give other local artists the inspiration to put their creative energies into something special such as he did.

“Now more than ever it’s so important to support local artists so many of my fellow musicians are out there trying to do their thing too trying to do live streams and trying to make their own albums and I encourage you to just dig in and look for those people and try to support them in any way you can,” Tucker said.